Columbia Valley, B.C. Southeast District, B.C., This Is What We Do

A Mountie in BC’s Columbia Valley is being celebrated for risking his own life to save another. The police officer, a 4-year member of Canada’s national police force and accomplished swimmer jumped into action on Tuesday to guide a paddle boarder, struggling against the river’s current, safely to shore.

On June 29, 2021 just after 5 p.m., Columbia Valley RCMP received a request to check the wellbeing of a woman, believed to be in distress and paddle boarding the Columbia River. The caller to police had received a phone call from a friend who sounded extremely distressed. She was able to determine that her friend was likely paddle boarding on the Columbia River, having launched from James Chabot Park.

Combined with additional information from a second 9-1-1 caller, of a paddle boarder yelling for help, RCMP activated Columbia Valley Search and Rescue and called upon the local fire department to assist with a water rescue. Using information from more 9-1-1 callers front line officer zeroed in on the woman’s location in the river near Capilo Way.

Police first responders spotted the 36-year-old Invermere woman bracing herself against a sandbar, in the middle of the 25-metre wide section of the river, in the midst of the strongest part of the current, states Cpl. Jesse O’Donaghey, spokesman for the BC RCMP. Those officers quickly recognized that the victim, who had her head, neck and shoulders above water when they arrived, was experiencing fatigue and began to slip below the surface.

The paddle boarder continued her emotional pleas for help and showed signs of loosing her footing, as she battled against the unusually fast moving waters of the Columbia River, which according to local authorities was very cold, due to run off and filled with dangerous debris.

Cst. Andrew Henneberry, who has been stationed at the Columbia Valley Detachment since joining the Royal Canadian Mountain Police back in 2017, recognized that rescuers needed to act fast. As an experienced competitive swimmer and swimming coach, armed with the knowledge that SAR personnel were at least 15 minutes out and still on-route. He made the quick decision to remove all his gear and police intervention options to rescue the woman himself.

Without hesitation, and with approval from his superior at the scene, Cst. Henneberry entered into the water and was able to reach the woman who was clearly loosing strength. While swimming against the fast moving currents, Cst. Henneberry says that at one point he himself felt very fatigued. The Constable guided the woman to the far side of the river, where the two found a spot to sit on the waters edge and regain their strength, adds Cpl. O’Donaghey.

A search and rescue helicopter arrived on scene about 15 minutes later, and ultimately airlifted both Cst. Henneberry and the paddle boarder out of the thick brush. The victim who had no visible injuries, but displayed clear signs of being in shock, was treated by emergency medical officials. 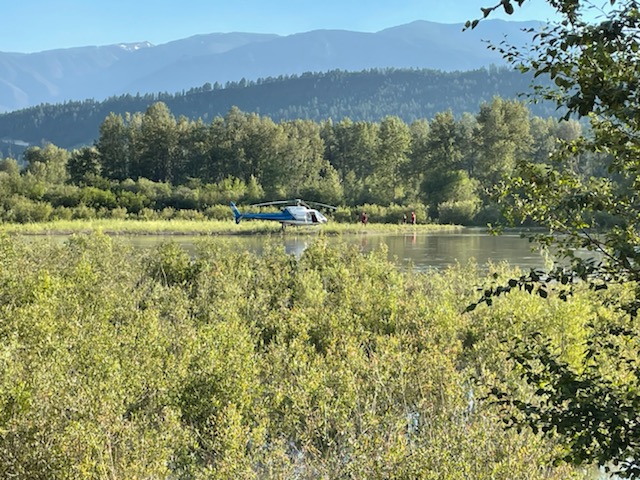 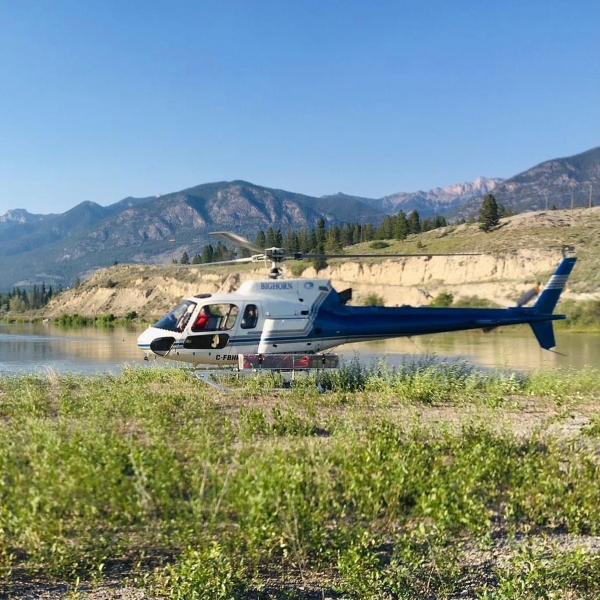 Cst. Henneberry, who has previously coached for the local Columbia Valley Otters swim club, has been swimming since the young age of just 10-years-old and spent 9-years of his life competing. When asked about yesterday’s rescue Andrew said, I was just focussed on the victim, and of course the difficult task at hand. He added as police officers we are taught about survival mentality and its importance in high stress situations. She had it!

He added that his main concerns were the unknown depth of the river, and the increased amount of debris floating downstream due to the higher than normal run off. Cst. Henneberry estimates the depth was at least 20 feet deep and would not allow him to touch the bottom if needed. Although the officer has swam most of his life, and taught others how to swim, Andrew’s concern was not being familiar with that particular area and any undertows it may have.

In a post rescue debrief, Cst. Henneberry shared that he was very humbled by the experience. Reflecting back on the situation now that reality has set in, he recognizes that this could have easily ended in tragedy for them both. He credited the woman for doing all the right things, which ultimately led to her rescue. He urges all those planning on going out to experience all the beauty that BC has to offer, to be fully prepared.

Columbia Valley RCMP Victim Services is supporting the woman and her family. 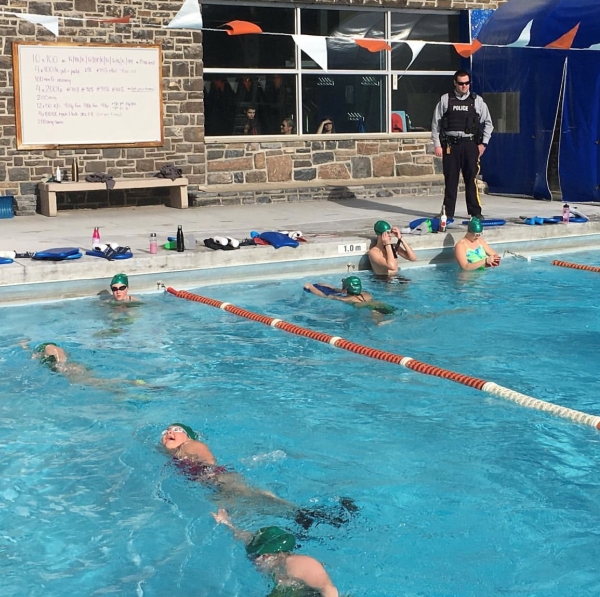 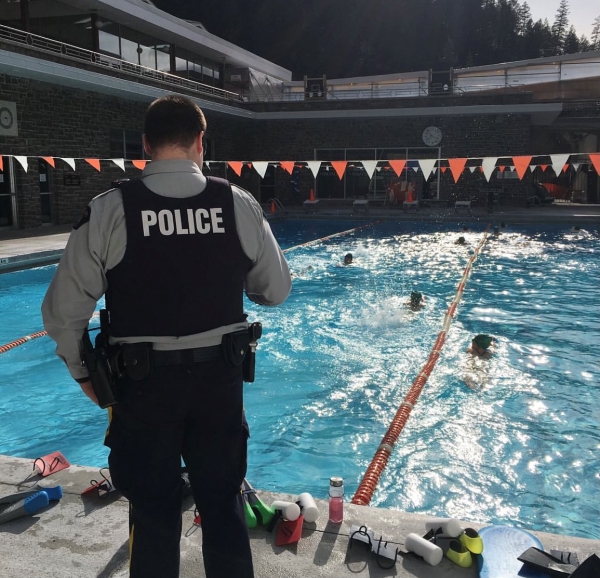