Today, on June 4, 2021, police enforcement of the BC Supreme Court injunction order continued near Port Renfrew, where officers have been primarily focussing their efforts for the past several days. Officers, with the assistance of specially trained personnel, removed individuals from various locking devices along Braden Mainline Forestry Service Road within the injunction area. During the course of the day, two (2) persons were arrested for breaching the injunction (civil contempt of court) and one (1) for obstruction for a total of three (3) arrests. 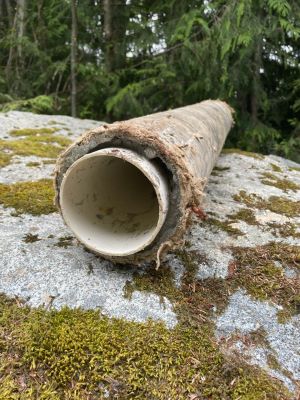 All arrested persons were transported to the Lake Cowichan RCMP Detachment for processing.
A number of abandoned and unoccupied devices, that protesters had previously attached themselves to, were also decommissioned. This included a log that had been altered to conceal steel re-bar. Any attempt to cut the log, could have resulted in serious injuries to the specialized officers have been working to safely remove the protesters from the locking devices. 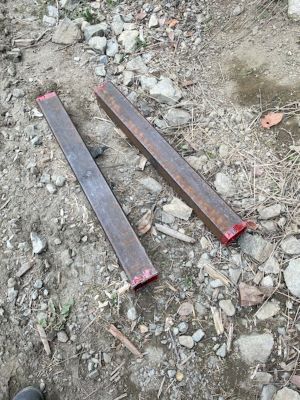 Our officers work to ensure the safety of all those in the area. When individuals are arrested the officers do medical assessments on site prior to being removed from the locking devices, after being removed, prior to transport and again at the detachment. Emergency Services are on stand by. To date there have been no complaints or reports of any injuries for any of the arrests that have taken place. All our enforcement actions are documented, including the use of Body worn cameras, for court or complaint purposes. 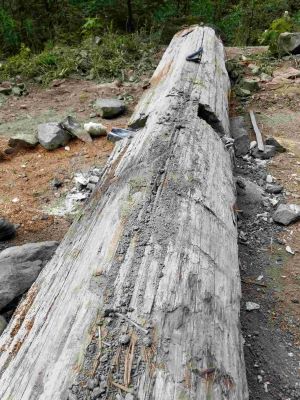 A review of arrest numbers was completed today. Since enforcement began, the RCMP have now arrested 170 individuals; at least 9 of whom were previously arrested. A full breakdown of how many were arrested for breaching the injunction and for obstruction is still pending. 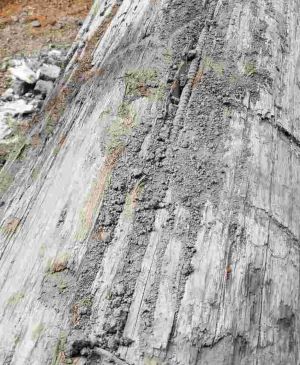