Mr. Matthew Asa Hall, is wanted province wide for possession of stolen property and unauthorized possession of a credit card, associated to an incident that occurred in the Merritt area on October 22, 2019. An endorsed warrant has been issued for Mr. Hall’s arrest. 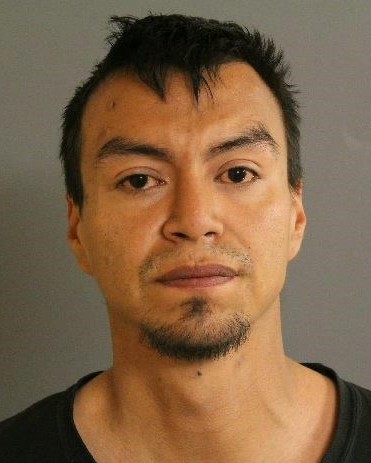 Mr. Hall is described as an Indigenous male, who stands 5 ft 11 in tall, weighs approximately 190 pounds and has black hair and brown eyes.