On April 19, 2021, Merritt RCMP was called to the 3100-block of Shackelly Road in Lower Nicola for a report of a male allegedly entering a dwelling house without permission and assaulting an occupant. All parties were known to each other and it was determined to be an isolated incident.

On May 4, 2021, the BC Prosecution Service approved charges against Dean Anthony Seymour for assault and for being unlawfully in a dwelling house with intent to commit and offence. An endorsed warrant has been issued for Dean Seymour’s arrest. 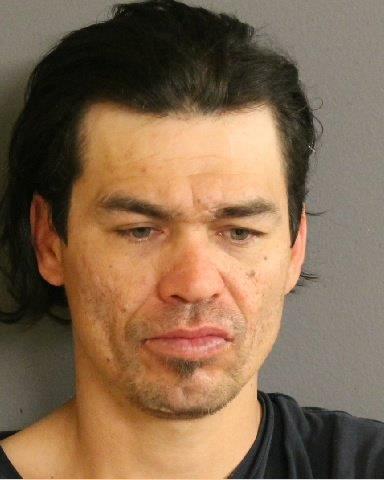 Seymour is described as an Indigenous male, who stands 5 ft 9 in tall, weighs approximately 170 pounds and has black hair and brown eyes.

Anyone with information on Dean Anthony Seymour’s whereabouts is asked to call their local police, the Merritt RCMP at 250-378-4262, or remain anonymous by calling Crime Stoppers at 1-800-222-8477.