Surrey – A lengthy, complex investigation lead by Kelowna BC RCMP Federal Policing has resulted in a variety of drug trafficking and/or conspiracy charges against four men.

In March of 2018, BC RCMP Federal Serious & Organized Crime investigators executed numerous search warrants throughout the Lower Mainland in connection to a complex, high-level MDMA (Ecstacy) trafficking and cocaine importation investigation. The investigation yielded the seizure of 12 kilograms of MDMA and $380,000 in cash, the latter of which was allegedly to be used as a down payment for 18 kilograms of cocaine to be imported into Canada. The investigation utilized in excess of 200 investigators, several RCMP units and US partner agencies. 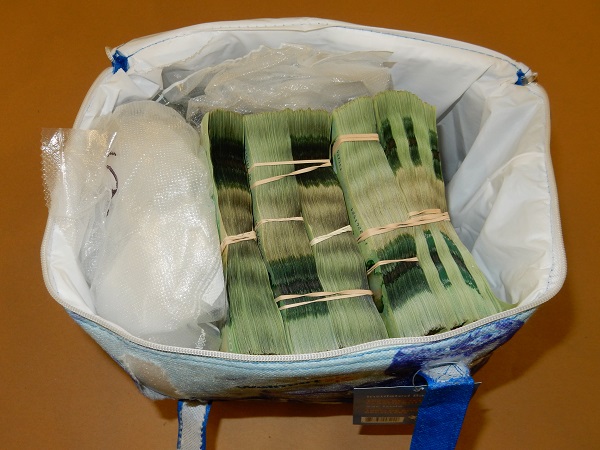 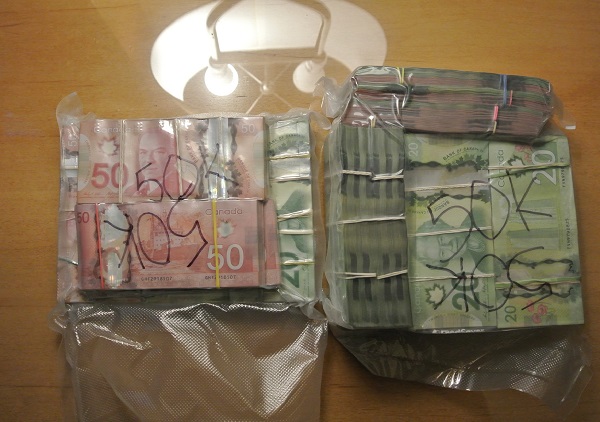 This investigation is a great example of the work our members do to stem the flow of illicit drugs at home, and abroad, said Supt. Richard Bergevin, Officer in Charge of BC RCMP Federal Serious & Organized Crime - Major Projects.