Barriere RCMP is asking for the public’s assistance in locating a wanted man.

Catalin Feraru is wanted province-wide for fraud under $5,000, in relation to an offence committed on July 4, 2020, in which Feraru allegedly sold fake gold jewellery while perpetrating it to be real. An endorsed warrant has been issued for Feraru’s arrest. 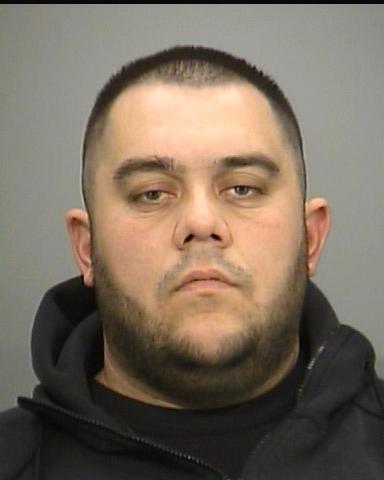 31-year-old, Catalin Feraru of Scarborough Ontario is described as a 5 ft 8 in tall, 247 lbs, with black hair and brown eyes.

Anyone with information on Catalin Feraru’s whereabouts is asked to call their local police or the Barriere RCMP at 250-378-4262. Or remain completely anonymous by calling Crime Stoppers at 1-800-222-8477.