Mark Marcell Archachan is wanted province-wide for theft under $5,000, in relation to an alleged offence committed on December 18, 2019. Archachan was scheduled to appear in Court on March 16, 2021 and failed to attend. An endorsed warrant has been issued for Archachan’s arrest. 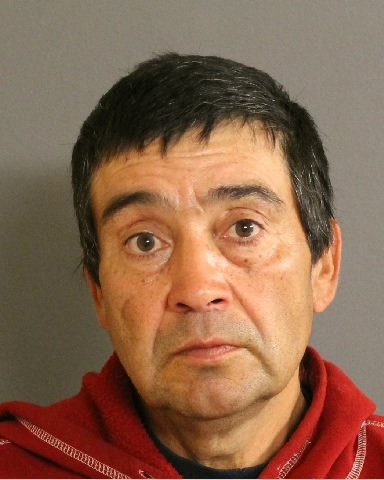 56-year-old, Mark Archachan is described as an Indigenous male, who stands 5 ft 9 in tall, weighs approximately 188 lbs, and has brown hair and brown eyes.

Anyone with information on Mark Archachan’s whereabouts is asked to call the Merritt RCMP at 250-378-4262. Or remain completely anonymous by calling Crime Stoppers at 1-800-222-8477.