Merritt RCMP is asking for the public’s assistance in locating a wanted man. 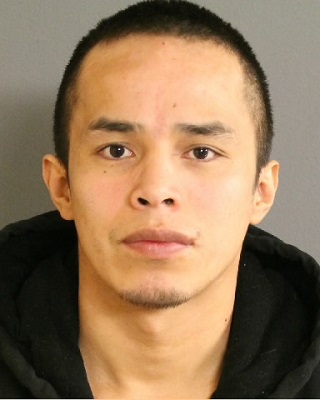 Eddie Marvin Quilt is wanted province wide for allegedly failing to comply with an order, related to a conviction stemming out of Williams Lake on September 29, 2015. An endorsed warrant has been issued for Quilt’s arrest.

29-year-old, Eddie Marvin Quilt is described as an Indigenous male, who stands 5 ft 9 in tall, weighs approximately 145 lbs, and has black hair and brown eyes.