RCMP in both Salmon Arm and Sicamous are seeking the public’s assistance in locating a wanted Shuswap man.

30-year-old, Kevin Dennis Friesen is currently wanted by police on 11 unendorsed warrants issued by the Courts for his arrest from each the Sicamous, Salmon Arm, and North Okanagan areas.

Friesen is of no fixed address, his present whereabouts are unknown and police are turning to the general public for their help in locating him. 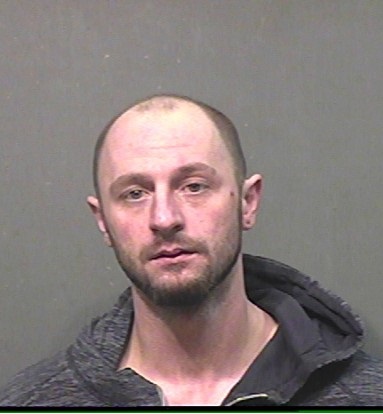 Kevin Friesen is described as a Caucasian male, who stands 5'10" tall, is of medium build, with brown hair and weighs 180 lbs.

Friesen’s unendorsed warrants include charges of assault a police officer, flight from police, dangerous operation of a motor vehicle, driving while impaired, breach and theft under $5,000.

Anyone with any information on the current whereabouts of Kevin Friesen is asked to contact their local police, Salmon Arm RCMP, or remain completely anonymous by calling Crime Stoppers at 1-800-222-8477.