The Kelowna RCMP are requesting the public’s help in locating a man wanted on a Canada Wide Warrant.

On April 14th, 2020, a Canada-wide warrant for Being Unlawfully at Large was issued for 46-year-old Wilfred Willie Charles Baptiste. The arrest warrant was issued after Baptiste failed to meet the conditions of his release by missing curfew at his designated residence in Kelowna. On June 5th, 2020, two additional province-wide warrants were issued.

All efforts to locate Baptiste have been negative. Police are now asking for the public’s help in locating him. He is believed to still be in the south Okanagan area.

Baptiste has an extensive Criminal Record out of the Okanagan, has previous ties to the Penticton area and should be considered violent. 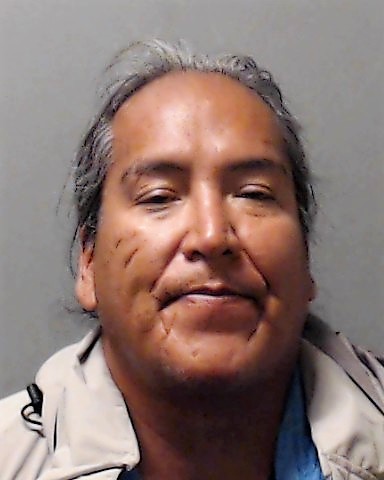 Baptiste is described as:

If you have any information about Wilfred Baptiste or where he might be, do not approach him, please call your local police, the Kelowna RCMP at 250-762-3300, Crime Stoppers at 1-800-222-8477, or leave a tip online at www.crimestoppers.net.