Do you know where Jerry is?

Fraser Lake RCMP are hoping the public can provide information to help determine what happened to Jerry Krietz. Jerry was reported missing on Sunday July 9th 2017 after he failed to return from a shopping trip to Prince George.

On Thursday, August 3 2017, Jerry’s car was found abandoned west of Prince George. Despite an extensive ground and air search, there was no sign of Jerry. 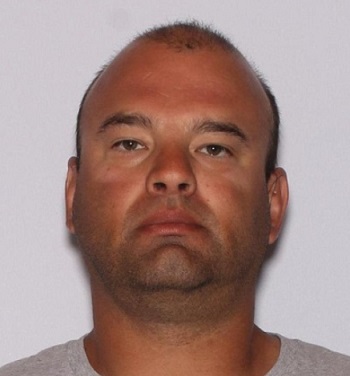 Jerry would now be 45 years old. At the time of his disappearance he was described as 5’ 10, 185 lbs, brown eyes with dark brown hair however it is usually shaved.