On June 9, 2020 the Joint Rescue Co-ordination Centre contacted the Alert Bay RCMP stating that they had encountered a boat that had washed ashore on West Cracroft Island with no signs of the operator.

Through investigation, it is now known that 71-year-old Gary Ritchie was last seen leaving the Port McNeill docks on Sunday, June 7 in a 35-foot-long wooden boat, towing a 12-foot aluminum skiff. The wooden boat was found on the east end of West Cracroft Island, the aluminum skiff was located by air Search & Rescue approximately 1 mile east near the Sophia Islands. Gary Ritchie has not been located, and it is presumed that he has fallen overboard. 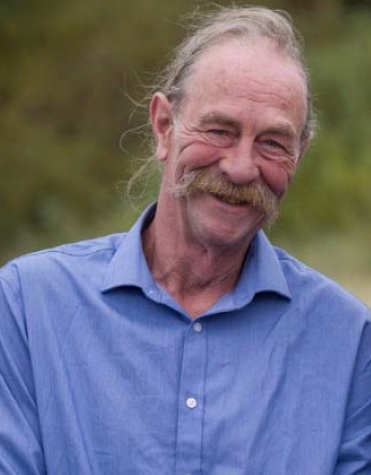 The RCMPs West Coast Marine Unit was able to make some patrols on June 10th after the weather became more favourable, but has still found no sign of Mr. Ritchie. The Port McNeill RCMP are asking anyone who is in that area of Johnstone Strait to remain vigilant for Gary Ritchie.