Charles Horvath has been missing for 31 years 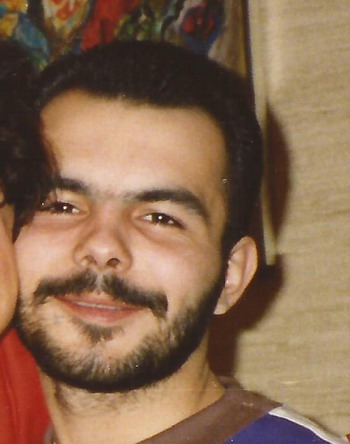 On May 26th, 1989 Charles Horvath went to the Orchard Park Royal Bank to cash a cheque. What happened to him after that is a mystery the Kelowna RCMP continue to attempt to unravel.

Charles was from the United Kingdom and had been backpacking through Canada. He had only been in Kelowna for three weeks when he went to cash his cheque. He was staying at the Tiny Town Campground in Kelowna, and police found his belongings and personal property still there. But Charles was no where to be found.

Throughout the last 31 years Charles’ mother, Denise Horvath-Allan has never stopped looking for her son. COVID-19 restrictions have prevented her from travelling to Kelowna from the UK this spring, but she remains steadfast in her efforts to find Charles.

The circumstances of his disappearance are suspicious, says Sgt Paul Gosling of the Kelowna Serious Crime Unit. His family has never stopped looking for him, and neither have we. Someone knows what happened to Charles, and we’re asking them to come forward and help us solve this investigation. 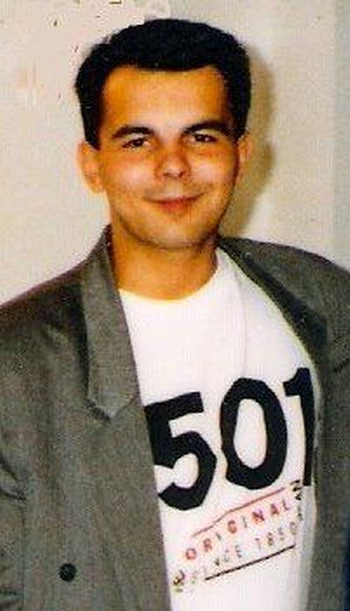 Anyone with any information about what happened to Charles Horvath can contact the Kelowna RCMP at 250-762-3300. Or remain completely anonymous by calling Crime Stoppers at 1-800-222-8477 or by leaving a tip online at www.crimestoppers.net.