The Detachment Commander of the West Kelowna RCMP Detachment was one of forty recipients from over two-dozen police forces across the country, to be invested into the Order of Merit of the Police Forces (OMPF) on October 31st, during a ceremony held inside Rideau Hall in the nation’s capital. 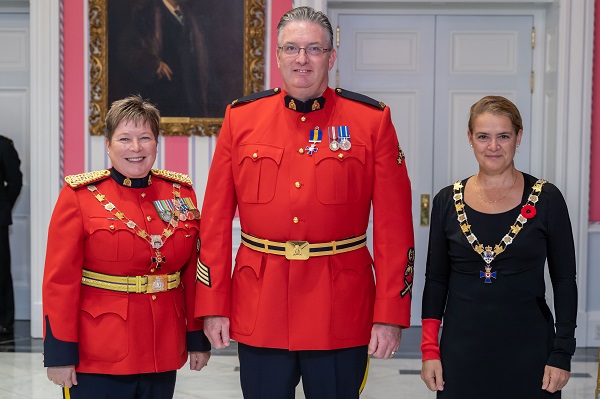 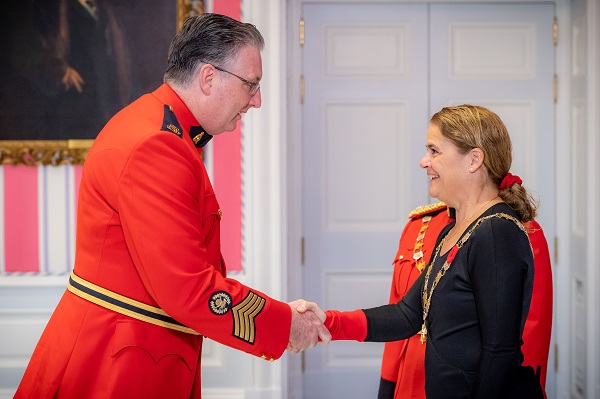 Her Excellency the Right Honourable Julie Payette, Governor General of Canada and chancellor of the Order, presided over the ceremony, joined by the Commissioner of the Royal Canadian Mounted Police, Brenda Lucki.

In her speech, Commissioner Brenda Lucki addressed the Order of Merit recipients by saying, those who received an Order of Merit truly exemplify what it means to work for a Canadian police service. This award recognizes more than just a single action, it’s an accumulation of the outstanding work you have done over the past several decades. From leading organizational change initiatives, to connecting with communities, and building grassroots partnerships, to working on high profile operations and investigations. You have dedicated your careers and many many personal hours to protecting the safety and security of Canadians while improving the lives of those around you.

S/Sgt. Duncan Dixon, who joined the Royal Canadian Mounted Police nearly 28 years ago, has spent 11 of those years as the Non-Commissioned Officer-In-Charge of the West Kelowna Detachment and part of the Southeast District Tactical Troop. Duncan was first posted to White Rock B.C., and has served in each of the four RCMP Districts of British Columbia. As the Detachment Commander for West Kelowna, S/Sgt. Dixon is also in charge of delivering policing services to residents of Peachland, Joe Rich and Big White.

I take pride in my commitment to serving Canada, says S/Sgt. Duncan Dixon. Each and every day I strive to make things better for the residents of each of the communities I serve and I thoroughly enjoy the camaraderie I share with my employees of whom I am humbled to serve alongside. 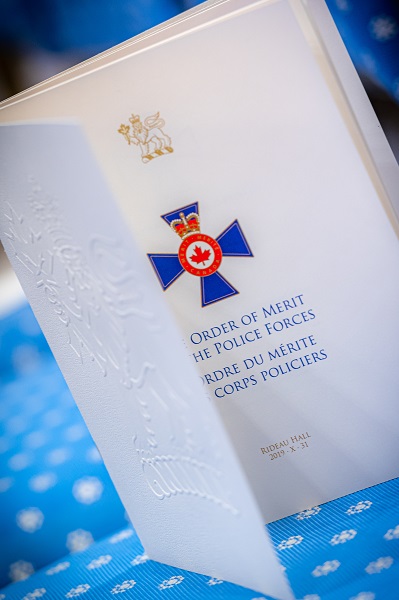 For more information about the Order of Merit and the ceremony held on October 31, 2019 please visit the Governor General of Canada website.