On Monday July 15 2019, at approximately 7:19 a.m., Northern Rockies RCMP frontline officers were called to an area of Highway 97 approximately 20 kilometers south of Liard Hot Springs. When officers arrived they located the bodies of two adults, a woman and a man, who were deceased. A blue 1986 Chevrolet van bearing Alberta licence plates was located at the scene. 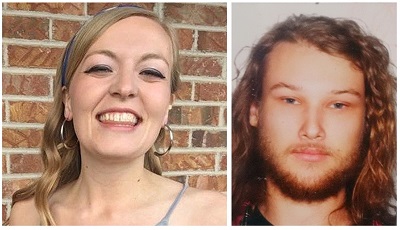 In order to further the investigation and determine a timeline leading up to their deaths, we can now confirm that Chynna Noelle Deese, 24, of the United States and Lucas Robertson Fowler, 23 of Australia were the victims of homicide.

Investigators are asking to speak with anyone who may have been travelling in the area of Liard Hot Springs, including any camping areas, and on the Alaska Highway 97 between Sunday July 14, at 4:00 p.m. to Monday July 15, 8:00 a.m.. We are particularly interested in speaking with anyone who may have dashcam footage. Should you have information relating to the blue van or the deaths of Chynna and Lucas, and have not already spoken to police, we ask that you contact the Northern Rockies RCMP at 250 774-2700. 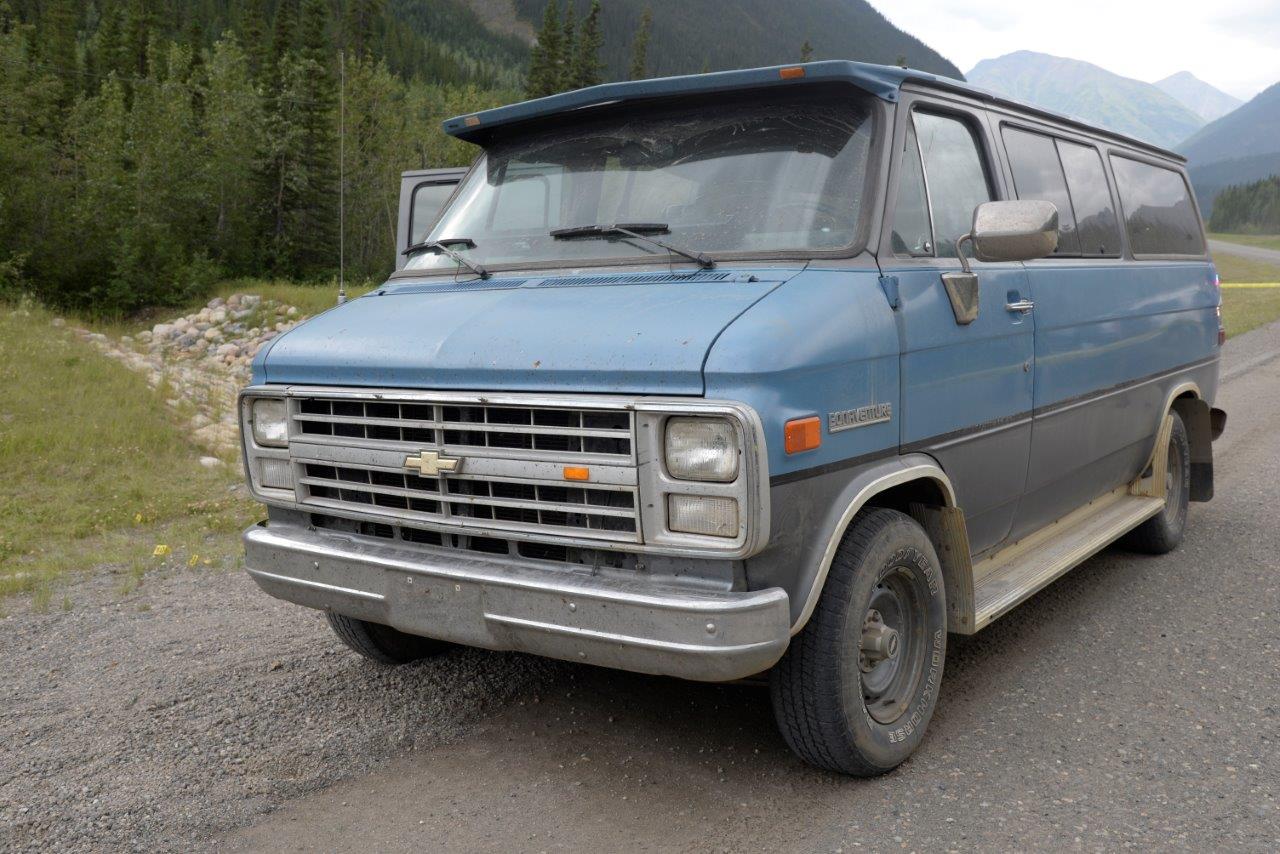 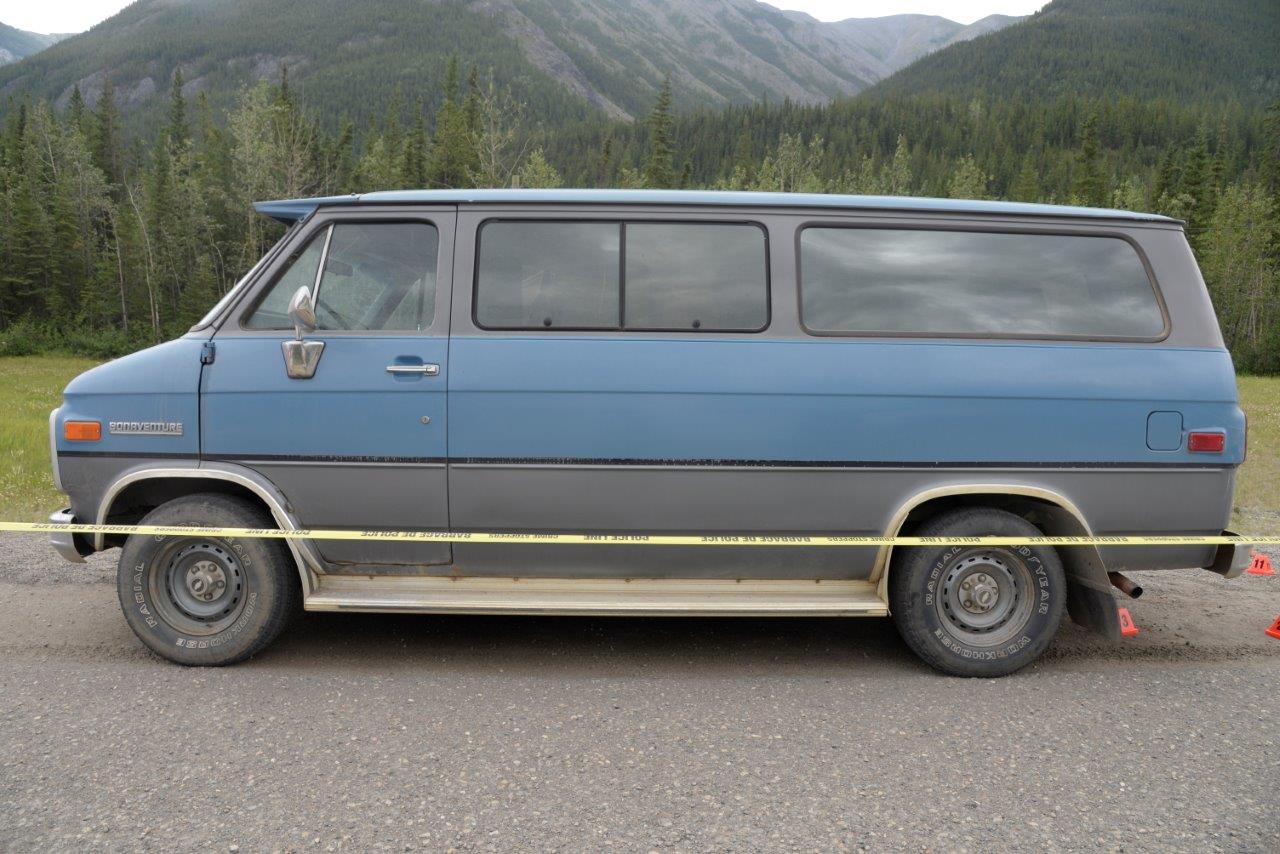 The Deese and Fowler families have been notified. The RCMP has, and will continue to offer any and all support to them as they deal with the impacts of such a tragic loss.

We understand that Lucas’ family is traveling to Canada and that his father is an active member of the New South Wales Police Force. He is accompanied by a number of police officers from Australia. These investigators are here in support of the Fowler family and will not form part of our investigative team here in Canada. In addition to working with the Police Liaison Officer for Australia to notify Lucas’ family, investigators have been working with our partners at the Federal Bureau of Investigation (FBI) in the United States, who assisted us in notifying Chynna’s family.

We recognise this news is troubling for the entire community and absolutely appreciate there are concerns for safety, in an area that is popular with nature enthusiasts and tourists. This investigation is in it’s very infancy and it is not yet clear whether Lucas and Chynna were targeted or is this was a crime of opportunity. At this point, we have nothing to indicate that their deaths are linked to any other active and ongoing investigations in the area, or if there is a heightened risk to public safety. Our investigators will consider any and all information carefully as the investigation progresses.