Tomorrow April 27, marks the three-year anniversary of Ashley Simpson’s disappearance and her mother is asking anyone who has information to come forward. 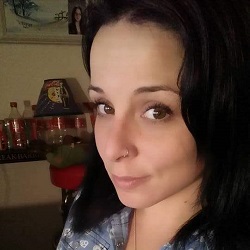 Ashley, a loved sister, daughter, aunt and friend was last seen on April 27, 2016 in Vernon and has not been seen since. (see previous news release).

Investigators at the Southeast District Major Crime Unit (MCU) have been working tirelessly to determine what happened to Ashley, prior to being reported missing to police on April 30, 2016. To date, numerous tips have been received and fully investigated, friends and associates have been interviewed and leads followed-up, unfortunately Ashley remains missing. States Sgt. Janelle Shoihet of the BC RCMP.

She is described as:

Her mother, seen in the video below, is pleading to anyone who has information about Ashley’s disappearance to come forward to speak with police. For the past 35 months I wake up and I pray today is the day we find Ashley, so far my prayers haven't been answered. Someone please answer my family’s prayers for my Ashley and bring my daughter home!! she says. 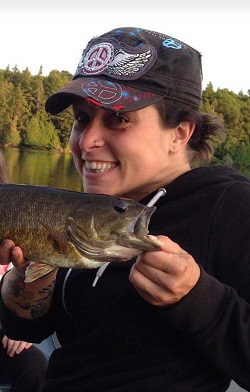