Jerry Keith KRIETZ 42 years of age was reported missing by family, was last seen in Fraser Lake on Friday July 7th 2017 at 9:00 AM. Mr. Krietz was going to go to Prince George to shop. He was driving a 2001 Chevrolet Cavalier with British Columbia license plate, EK227K. It was possible KRIETZ may have stayed in Prince George for the weekend however family advises that he does not know anyone in Prince George.

Mr. KRIETZ recently moved from Manitoba to Fraser Lake and does not know anyone other than family. He calls his mother almost every day and it is highly unusual to not have regular contact with family members.

Mr. KRIETZ is described as: 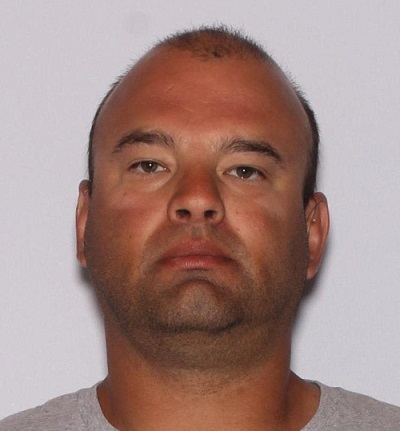