The Kamloops RCMP Detachment is turning to the public for help with an investigation that began in late July.

Police are asking residents to please have a look at the surveillance footage from a fraud investigation which began on July 31, 2021. The images were received after a bank contacted RCMP to report a suspicious person allegedly trying to impersonate a woman whose identification had been stolen. 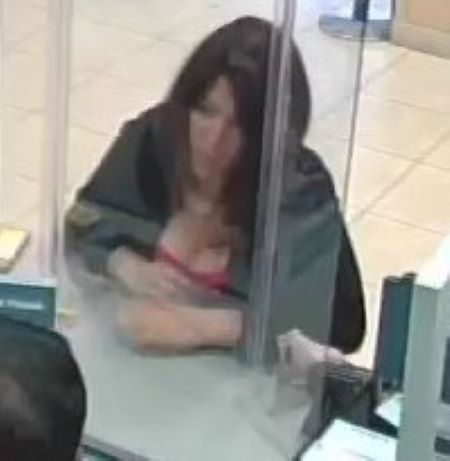 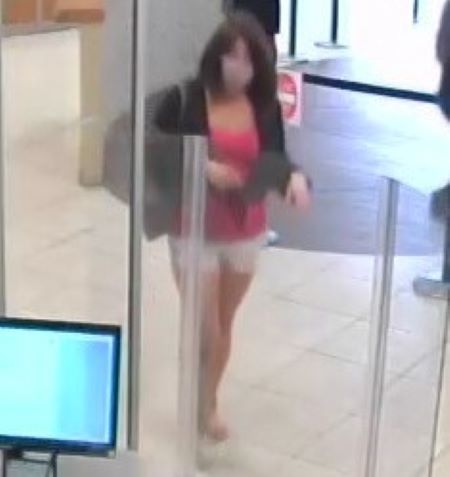 The fraud suspect is described as:

So far police have been unable to identify the woman, said Constable Crystal Evelyn, Kamloops RCMP spokesperson. We are turning to the public to see if anyone else is able to provide more information to help further this investigation.

Anyone who is able to identify the suspect or has information related to the Kamloops investigation is asked to please contact police at 250-828-3000 and reference file 2021-26355.