The Vancouver Island Integrated Major Crime Unit (VIIMCU) investigation in to the armed robbery and shooting at a Saanich bank has resulted in a number of updates and confirmations.

With the assistance of the BC Coroners Service, the two male suspects were identified on July 1st and the next of kin notifications have been completed. Investigators are prepared to release what we believe at this time as it will further the ongoing investigation and help with our request of the public’s assistance. 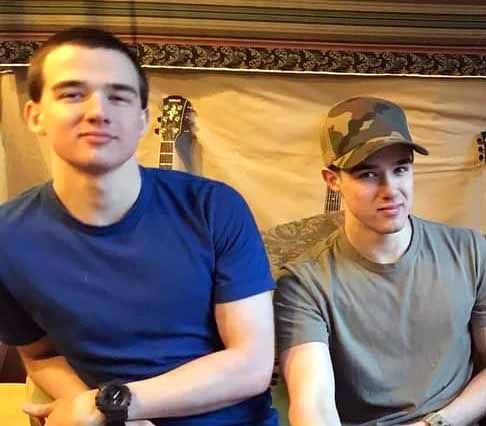 Photo of Mathew and Isaac Auchterlonie 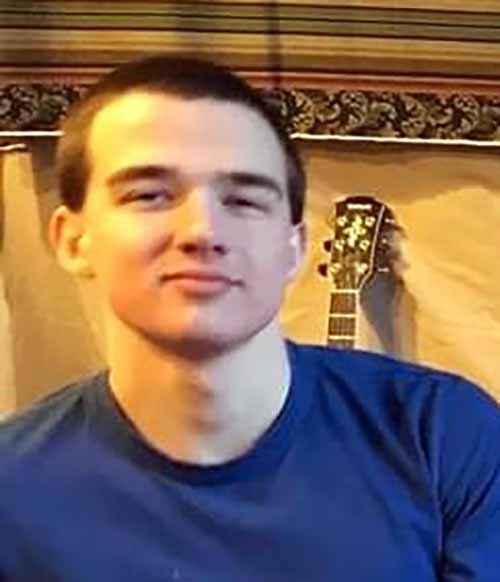 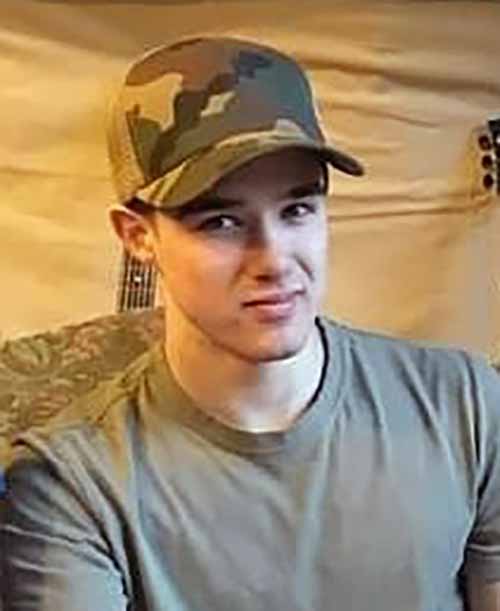 Investigators have spoken with their family and they are cooperating with our investigation. They have asked for privacy at this time. We are looking into the suspects' backgrounds and can confirm that neither had criminal records or were known to police.

We understand that the release of the names of the two deceased may answer the WHO, but there are still many outstanding questions and investigation efforts that need to take place in order to fully understand WHAT took place and WHY, says Cpl. Alex Bérubé, VIIMCU spokesperson. The motive behind the armed robbery and subsequent exchange of gunfire with police has not yet been determined. We believe there could be people out that may have more information about the brothers, their recent activities and travels and we need those people to come forward and speak to police.

VIIMCU can also confirm that two individuals are connected with the white 4 door 1992 Toyota Camry that has two black racing stripes over the hood and roof. Since releasing the photo on Thursday of the vehicle and requesting the public’s assistance we have received a number calls and tips. Investigators are continuing to following up on the information.

The investigation to date has determined that only two suspects were in the bank; however, we are continuing to look into whether anyone else was involved or associated to the events on Tuesday.

Dozens of interviews have been conducted and hundreds of hours of surveillance video footage have been gathered – all of which is being reviewed. The forensic efforts at the Saanich location are continuing and we would like to acknowledge the work by multiple forensic identification teams from Victoria Police, Saanich Police and the RCMP who are processing the significantly complex site.

VIIMCU also continues to move its investigation forward and respect that the IIO BC is also conducting a concurrent investigation.

Anyone with recent information or interactions with the two male suspects, who saw the Toyota Camry in the week prior to the incident or anything else that could be related are once again as to please contact VIIMCU at 250-380-6211.