B.C., Federal Serious and Organized Crime, This Is Who We Are

For Staff Sergeant Donovan Tait, like many Canadians, hockey is a way of life. He grew up playing minor hockey and played Junior hockey in Parksville before playing for the University of Victoria. He continued playing through his adult life with a number of competitive RCMP Teams and even competed at the World Police and Fire Games in New York in 2011.

Staff Sergeant Tait has translated his playing experience into a successful coaching career as well, having coached minor hockey at every community he has been posted to over his 25 years with the Mounties. He’s currently an Assistant Coach with the Vancouver Island University Men’s Varsity Mariners and has been asked by BC Hockey and local hockey camps to speak about diversity and inclusion by sharing some of his experiences.

Staff Sergeant Tait was born in B.C. to Jamaican parents and holds dual citizenship. Not only is he a part of the grassroots coaching here in Canada, but he has been involved with coaching Jamaica’s U20 Hockey Team and even helped some players reach the junior leagues.

Last September, Staff Sergeant Tait was going to assist with coaching the Jamaican Men’s National Hockey Team at the International Ice Hockey Federation (IIHF) Amerigol Latam Cup in Florida but the coaching staff had other ideas. They asked him to play for Team Jamaica! Playing for your country is a dream come true for any Canadian and Donovan jumped at the chance to represent his second country at an international tournament. They would go on to defeat the reigning champions, Team Colombia, and win the title! 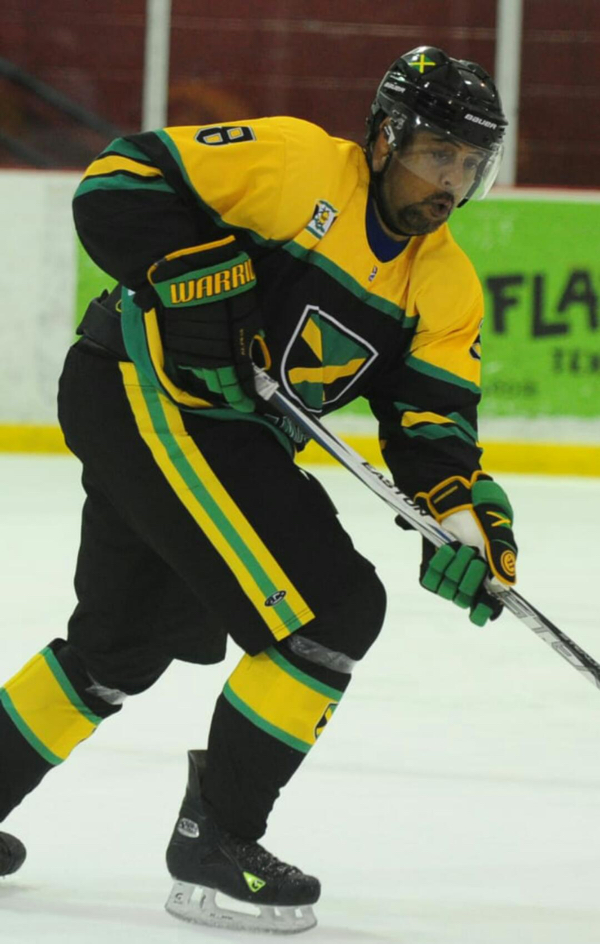 We’re hoping to do a European tour in the spring of 2021, said Staff Sergeant Tait of Team Jamaica’s future plans. Of course, we need to defend our title at the IIHF Latin America Cup. His excitement for hockey, and for the possibilities for Jamaica’s fledgling IIHF associate member status, is palpable.

September 8, 2020 marked the one year anniversary of their gold medal winning victory. This year’s tournament was cancelled due to COVID-19 so the Jamaican title defence will have to wait another year.

I would love for my kids to be able to play for Team Canada one day, he states, but playing for Team Jamaica would be a thrill for me. Having those types of options is always good and can invigorate international programs through the sharing of Canadian hockey talent and experience. Jamaica still has a way to go until they have full membership within the IIHF. They need to build their first arena and start a development program in the country.

We’re currently in negotiations with the Government of Jamaica, investors and builders to make full IIHF membership a reality, said Staff Sergeant Tait, looking to a future when Jamaica could possibly compete at the Olympic level.

No one can doubt that Staff Sergeant Tait has had a successful career, both on, and off the ice. Currently he is the Acting Operations Support Officer for the Nanaimo RCMP. However, helping to bring one of Canada’s most beloved sports to Jamaica, certainly, is one of his greatest accomplishments.